Manage Your Time Like a Pro by Following Top Entrepreneurs Advice

Time management is crucial to becoming a successful entrepreneur. See how top entrepreneurs make the most out of their time and follow their lead.
Chelly Fontalvo
Head of Communications at Leangap 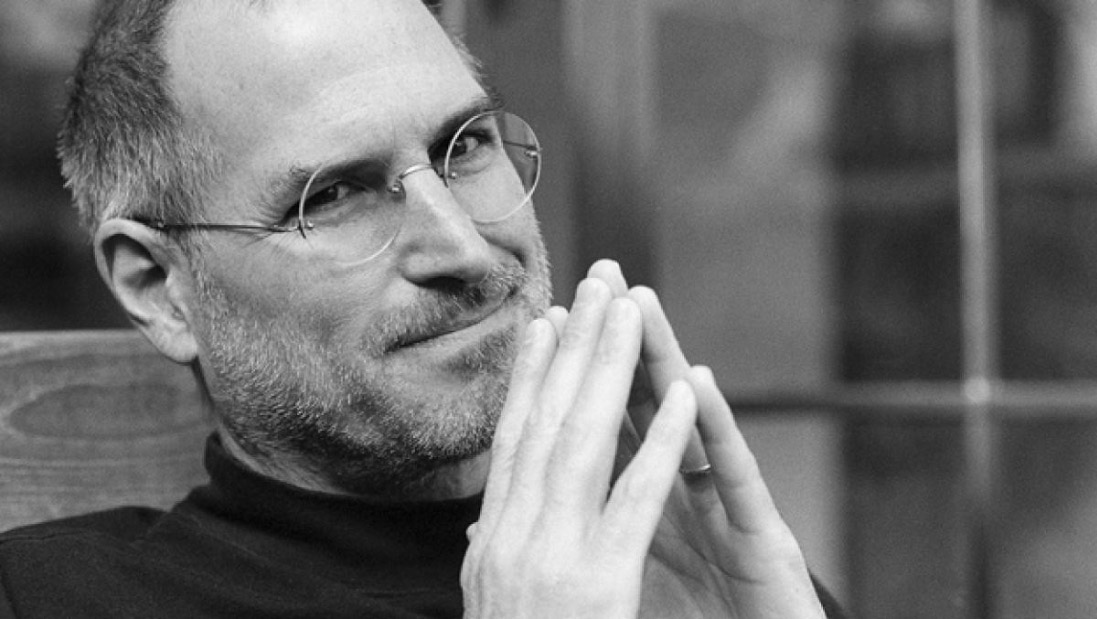 Manage Your Time Like a Pro by Following Top Entrepreneurs Advice

How many of the tasks you set out to do in a day do you actually complete? 90%? 95%? Or maybe something closer to 50-60%? Ouch!... Young entrepreneurs like you tend to struggle with juggling all the things they need to do throughout the day to create or keep a successful startup going. We know firsthand how hard it is to juggle school/work, good sleep, health, exercise, family, and friends. And on top of that, creating a business model, designing/programming, planning a marketing strategy, validating, creating your MVP, and having enough time to yourself to just breathe! Somedays, it seems impossible, but as always, we've got you, don't worry.

We're pretty sure you already know the classics on time management, like planning your tasks first thing in the morning or the Pomodoro Technique, so this won't be a THAT kind of article. We're giving you advice straight from your papa entrepreneurs! After all, who better to advise you on these issues than them?

Let's go through this top-notch advice together so you can stop struggling every day and actually have time to yourself and enjoy entrepreneurship.

The Method that Allows Elon Musk to Have Multiple Successful Companies

Do you follow Elon Musk on Twitter? If not, you should! He tweets his heart out! He shares memes, gets back at critics, and really expresses himself. But how does someone so busy have enough time to tweet as much? He uses a method called timeboxing.

"Nobody ever changed the world on 40 hours a week"

James Martin first introduced the term; however, it was popularized by the extraordinary success of billionaire entrepreneur Elon Musk, who uses it. Timeboxing is a method where you set a fixed amount of time to work on a task and complete it within that timebox. It's like the Pomodoro technique on steroids.

At the end of the timebox, the work on the task is considered done. Then, you should move on to the next timebox. Now, there are hard and soft timeboxes that you can customize depending on the task. For example: with a soft timebox, you can continue working on your task even if the time you previously allocated for it has expired.

Is Social Media Taking too Much of Your Time? We Have the Perfect Advice for You

Richard Branson , the founder of Virgin, loves social media. Just like you. For him, it's wonderful that it "has given the public the power to really have a say." So he enjoys getting feedback from there and applying it to his business. As a result, not a day goes by that he doesn't check it out.

With social media, even when it's targeted as in Richard's case, it's easy to keep scrolling and let time pass. And that's how 5 minutes turns into 30! Branson is very aware of this, and here's what he does to not let it affect him

Richard Branson tends to end his daily morning routine with a major social sweep. This means he allows himself to check social media to take care of everything at once, rather than constantly checking and being distracted throughout the day. After dinner, he does another social sweep and ends the day reading feedback from Facebook, Twitter, and Instagram.

You Can Do Anything, But You Can’t Do Everything!

We all have the same seven days a week and 24 hours a day. The difference is how we use them. Saying NO is just as good as saying YES to opportunities.

“I’m actually as proud of the things we haven’t done as the things I have done.”

“People think focus means saying yes to the thing you’ve got to focus on. But that’s not what it means at all. It means saying no to the hundred other good ideas that there are. You have to pick carefully. I’m actually as proud of the things we haven’t done as the things I have done. Innovation is saying NO to 1,000 things” You know who said that?... Steve Jobs.

Have you ever met with too many people to discuss a particular problem and only arrived at a solution after hours of talking? It's happened to billionaire entrepreneur #1 Jeff Bezos. Fortunately, he came up with a rule of thumb. He called it the 2-pizza rule.

The 2-Pizza Rule states that no meeting will be held if two pizzas are not enough to feed those in attendance. This doesn't mean that there will be a pizza plate at every meeting at Amazon. It just means that Jeff Bezos will actually refuse to attend a meeting with a team larger than can be fed by two pizzas. The smaller the team, the better the collaboration.

This implies that solutions can be found easier and faster this way. "You can get a lot of things done in 32 and 40 hours if you cut out all the things that take away from your time," says Jeff Bezos.

Taking Advantage of Snippets of Time is a Game-Changer

You have an appointment with the dentist. You sit there waiting for your turn. No laptop, no way to get your pending tasks done. So what do you do? Look at the floor and scroll through social media?

Bill Gates takes advantage of these little snippets of time. He carries a book around with him, and every time he waits in line for a meeting or appointment, that's his precious reading time. This is the perfect time to read that book you've always wanted to read but never had enough time. If you're not much of a reader, you could be answering/sending emails, promoting your company's Instagram page, doing some benchmarking on your phone, or even interviewing the other patients who are waiting to see the dentist like you.

What will you do next time you're stuck in one of these snippets of time? Watch cat videos or work on your startup?

Becoming a pro at time management is what separates a good entrepreneur from an exceptional entrepreneur. When you get better at saying no, using every bit of your time, meeting in smaller teams, and setting a time for everything, including social media, in advance, you'll be able to get a lot more done in less time. These and more are some of the things you can learn at Leangap, valuable skills to have as an entrepreneur. Getting tasks done in less time may mean you can get a lot more done, but remember how important it is to have time for yourself. Use your newfound time wisely! 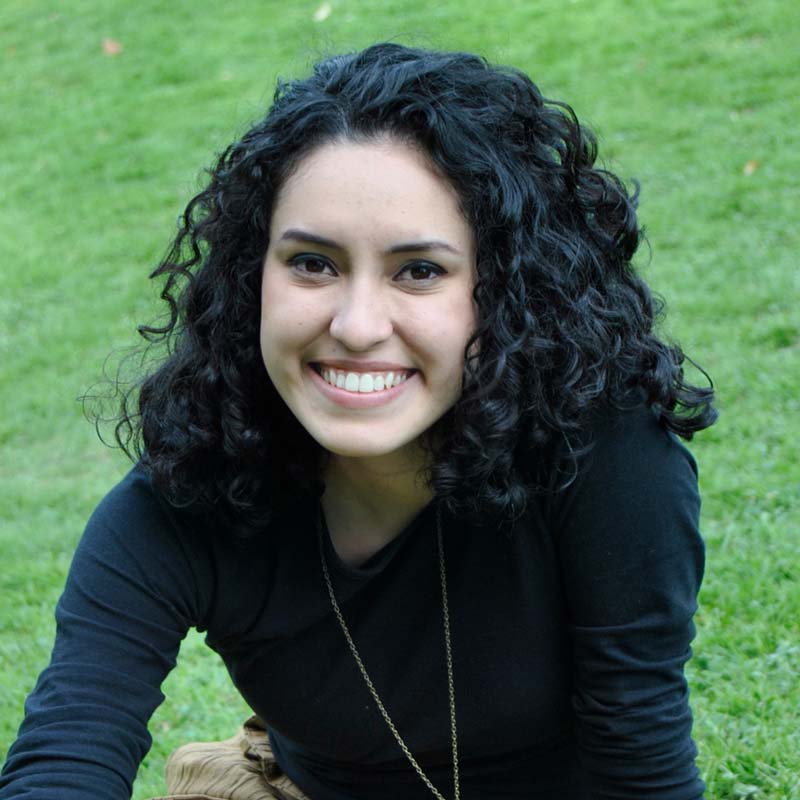 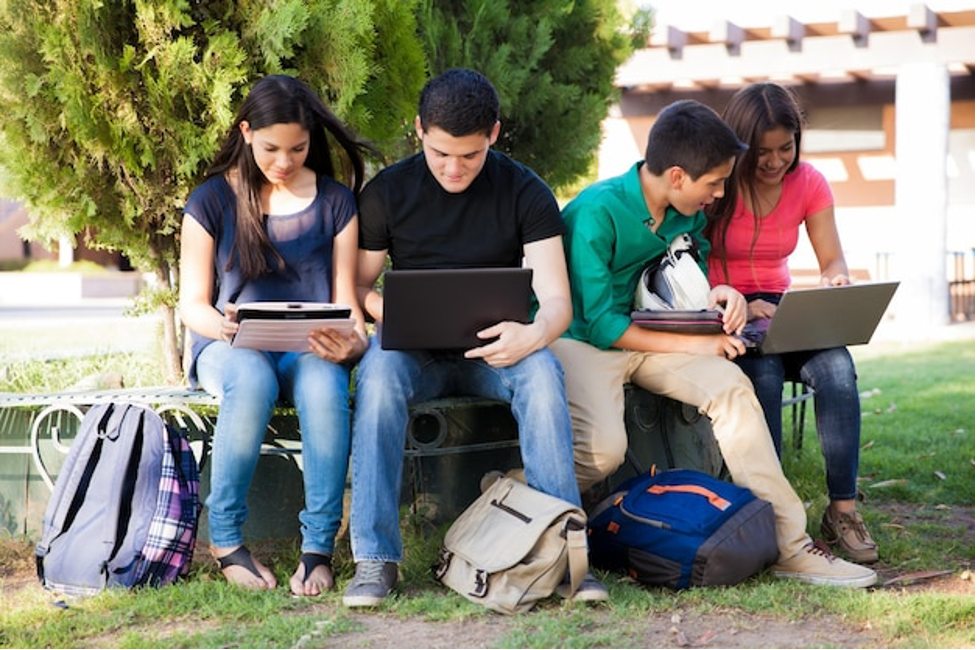 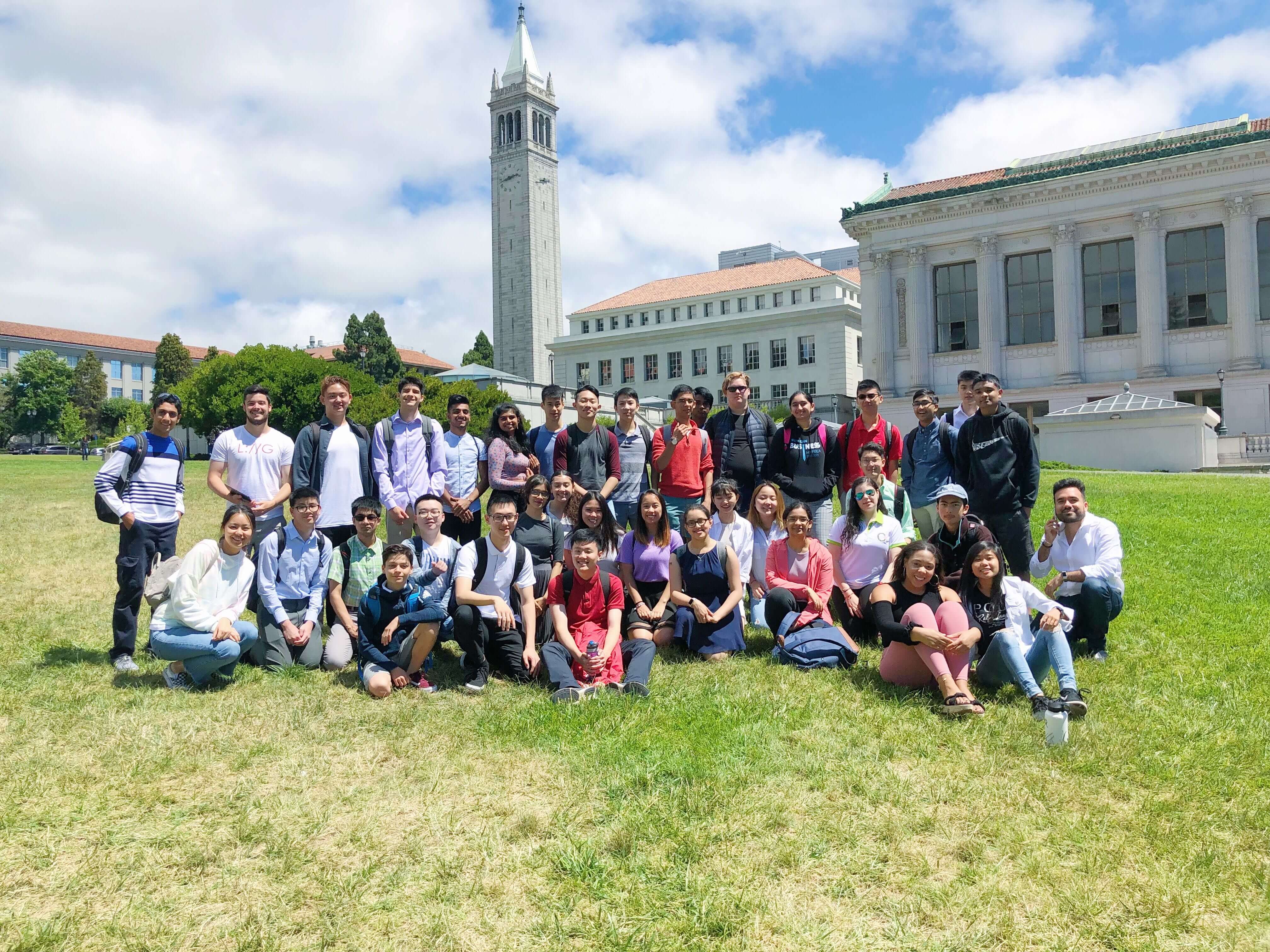 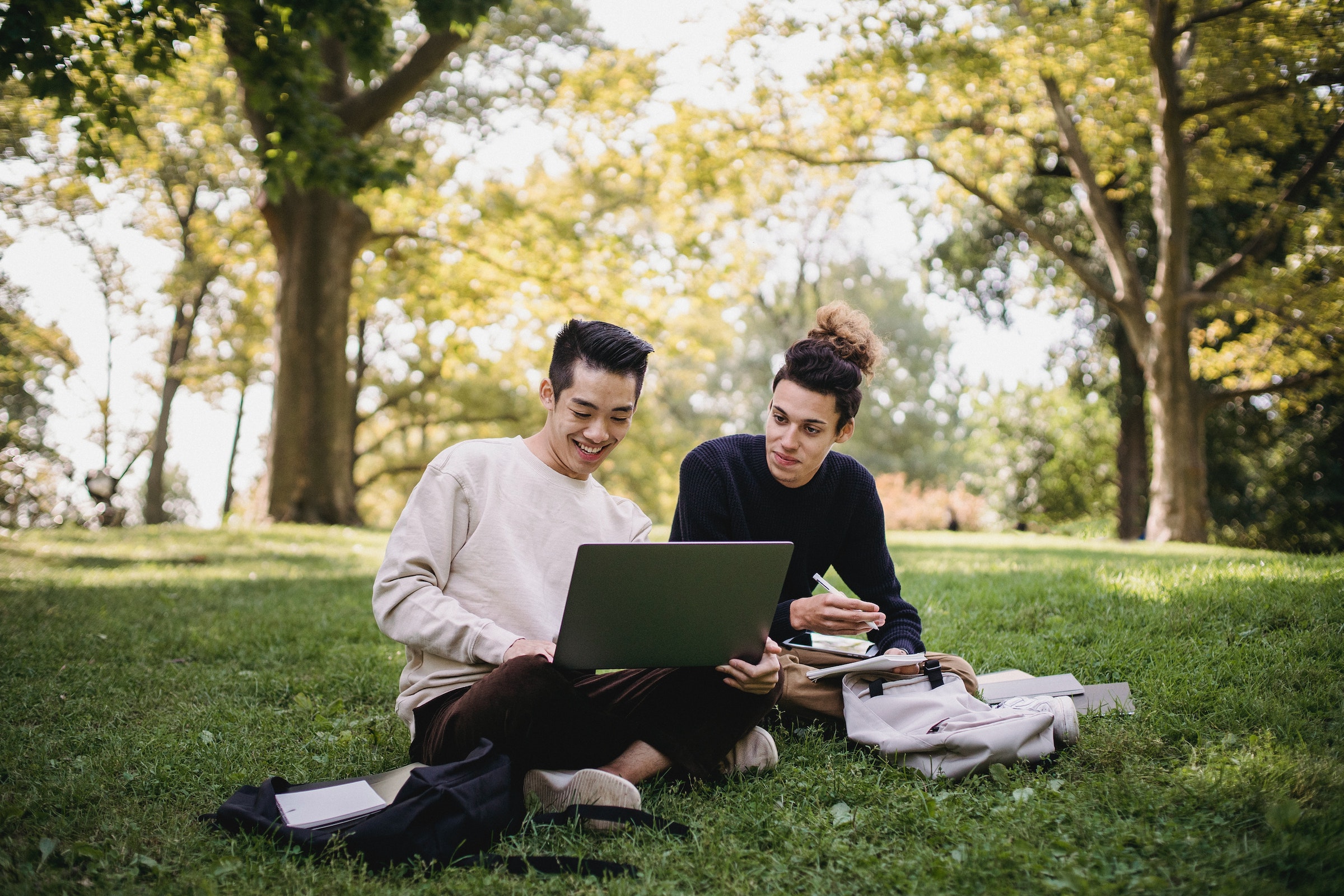 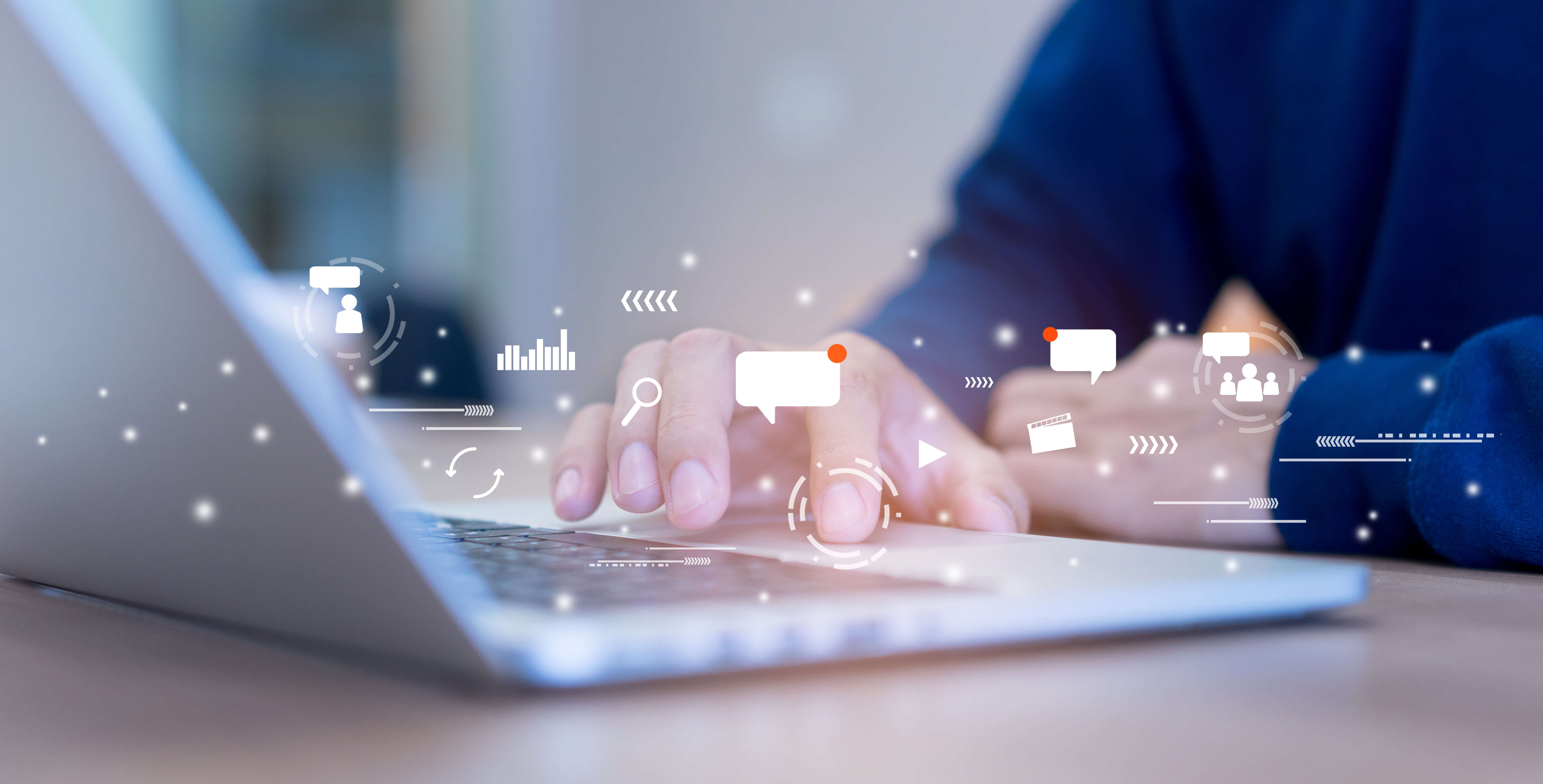 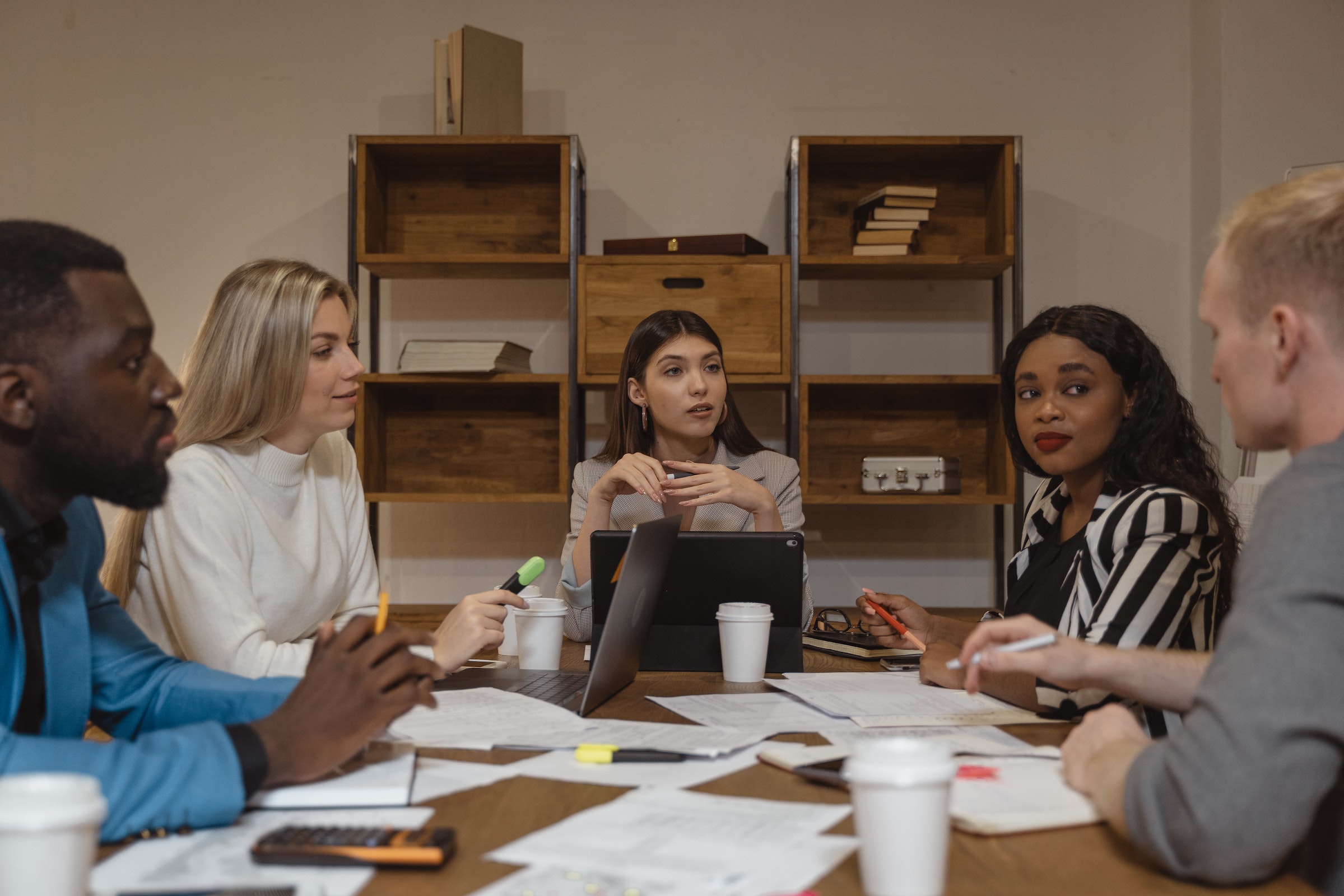 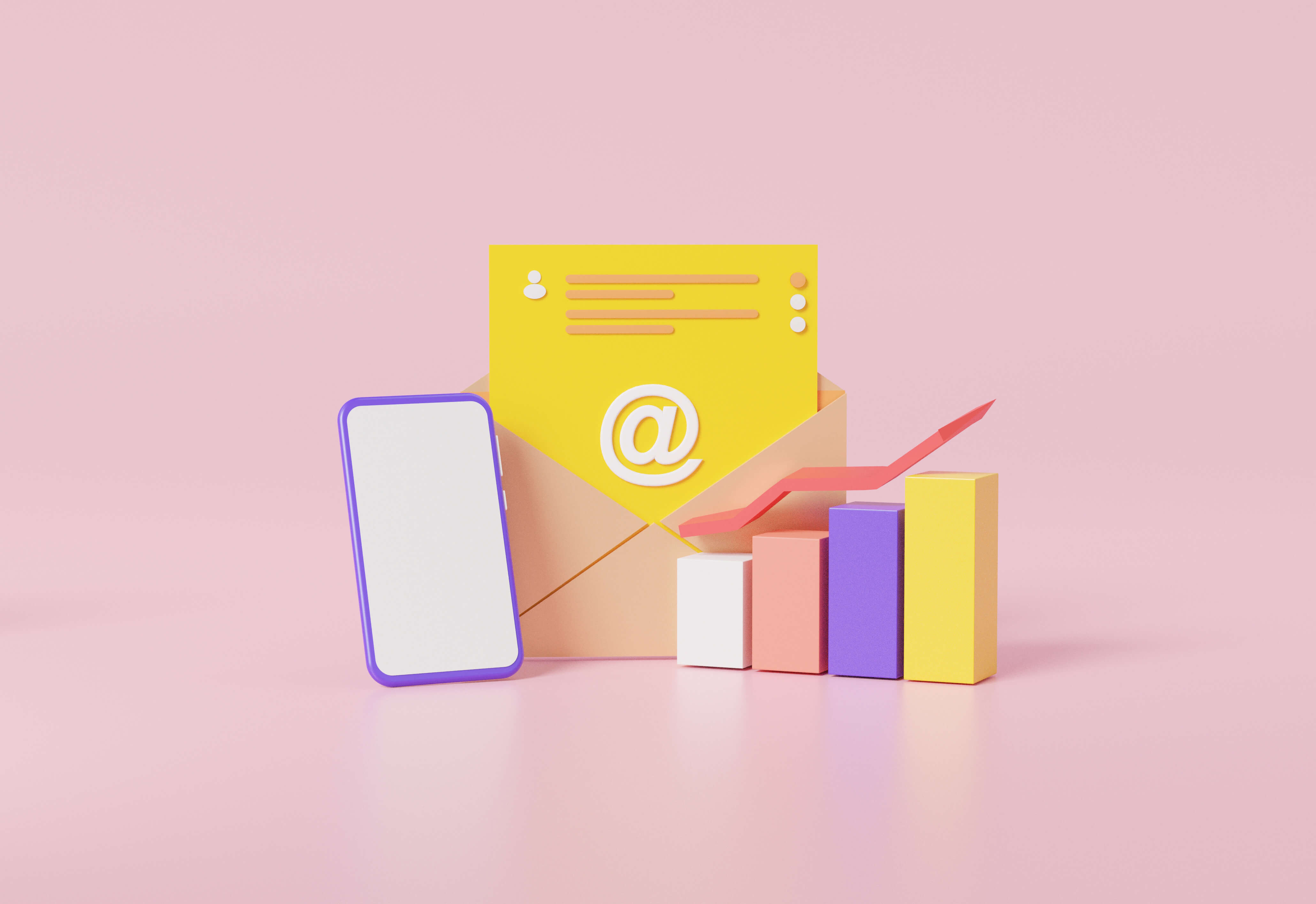